The Story of Kohtla mine

The Kohtla mine was located in Ida-Virumaa, in the Kohtla-Järve region, which is a well-known mining area in Estonia. While the first written records of burning stone date back to 1777, mining began in the area in 1916 and in Kohtla twenty years later.

In 1931, the British-owned New Consolidated Gold Fields Ldt., a large company that owned gold mines in Australia, began operations in Kohtla. An 17-square-kilometer underground oil shale mine was established in 1937 to supply oil shale to the oil mills of a large British company. Over the years, six production buildings were built on the territory: an oil factory, a milling building, a laboratory, a power plant, a workshop and a storage room.

The special feature of the Kohtla mine was the simultaneous underground and surface mining, as well as the unique sorting complex added in 1957, where until its the closure mostly women worked. At the same time, the pieces of stone that were discarded were not small at all, but often up to 15–20 kilos. So the mountains that rise in Kohtla are largely the handiwork of women.

Underground physical heavy and especially dangerous mining work remained with men. The underground mining shafts ran from a depth of 8 meters up to the depth of 37 meters, depending on the course of the oil shale layers. A lot of work was done by hand before it was replaced by powerful machines that can still be seen on site today. You can also see and try driving wagons in the mine today, with which workers were transported to their workplaces, up to 10 kilometers underground.

Kohtla Mine is one of the oldest and longest-operating oil shale mines in Estonia. During the Soviet era, it became a kind of enclave in Ida-Virumaa, as the Kohtla mine was the only one in the USSR where the working language was Estonian and the leaders were Estonians.

The mine operated until April 1, 2001, when it was closed and Kohtla Mining Park started operating. The current Estonian Mining Museum is one of the largest tourist attractions in the region and offers the opportunity to explore underground kilometers of oil shale mining, get acquainted with both older and modern technology, oil shale production and energy as well as enjoy the charming industrial landscape in various ways. 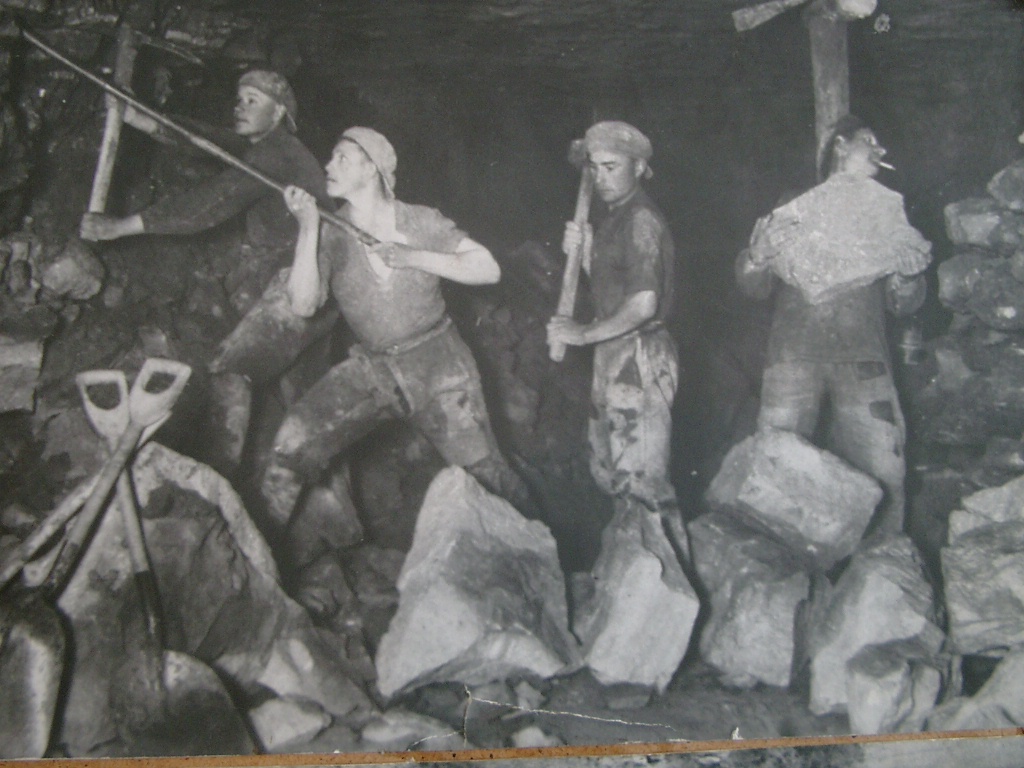 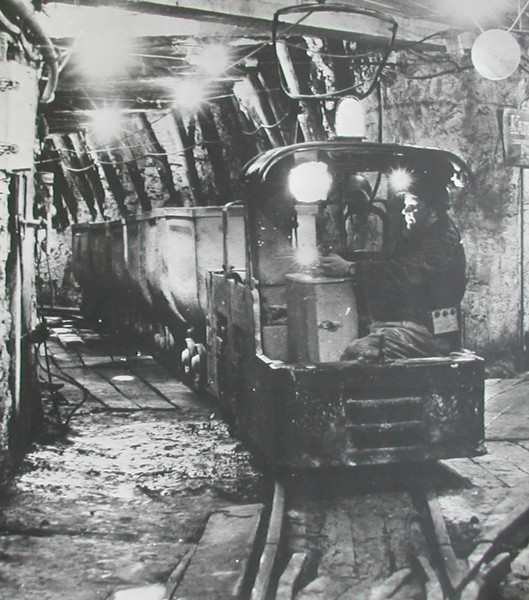 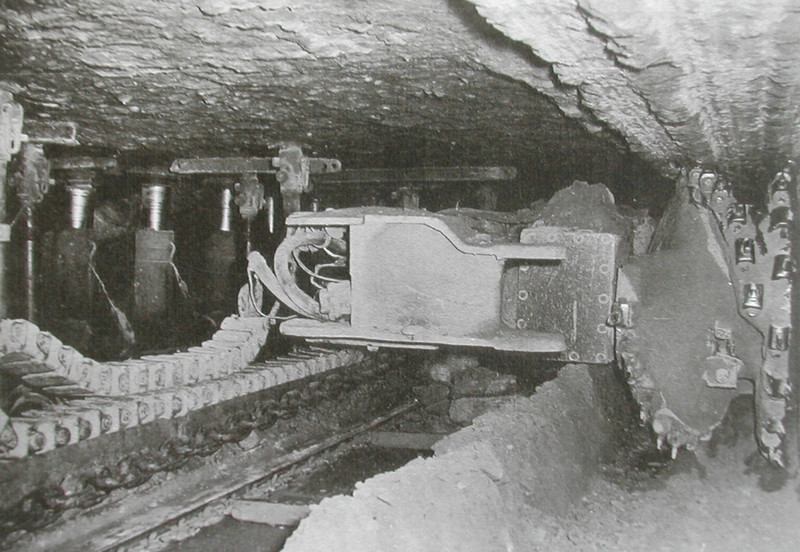 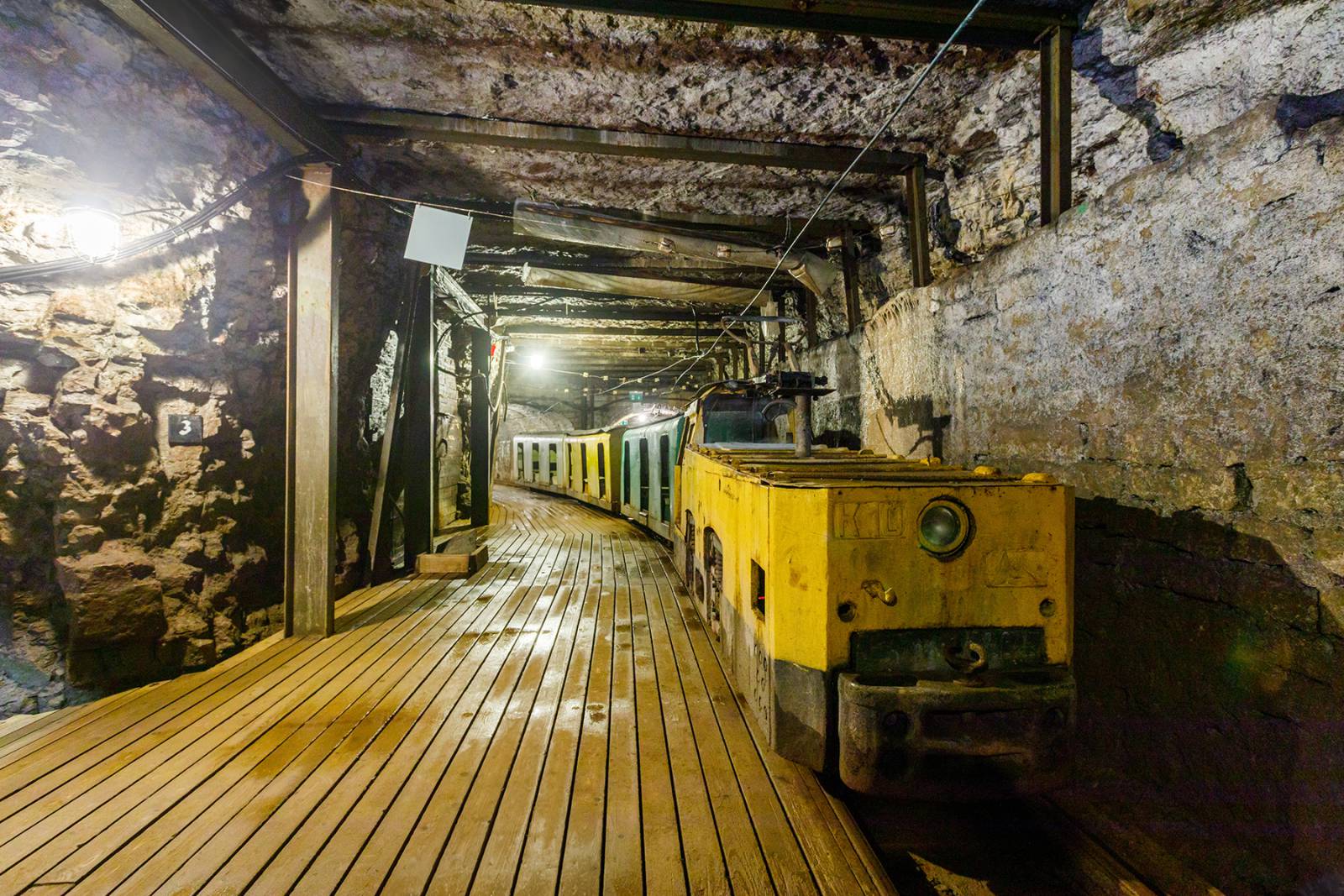 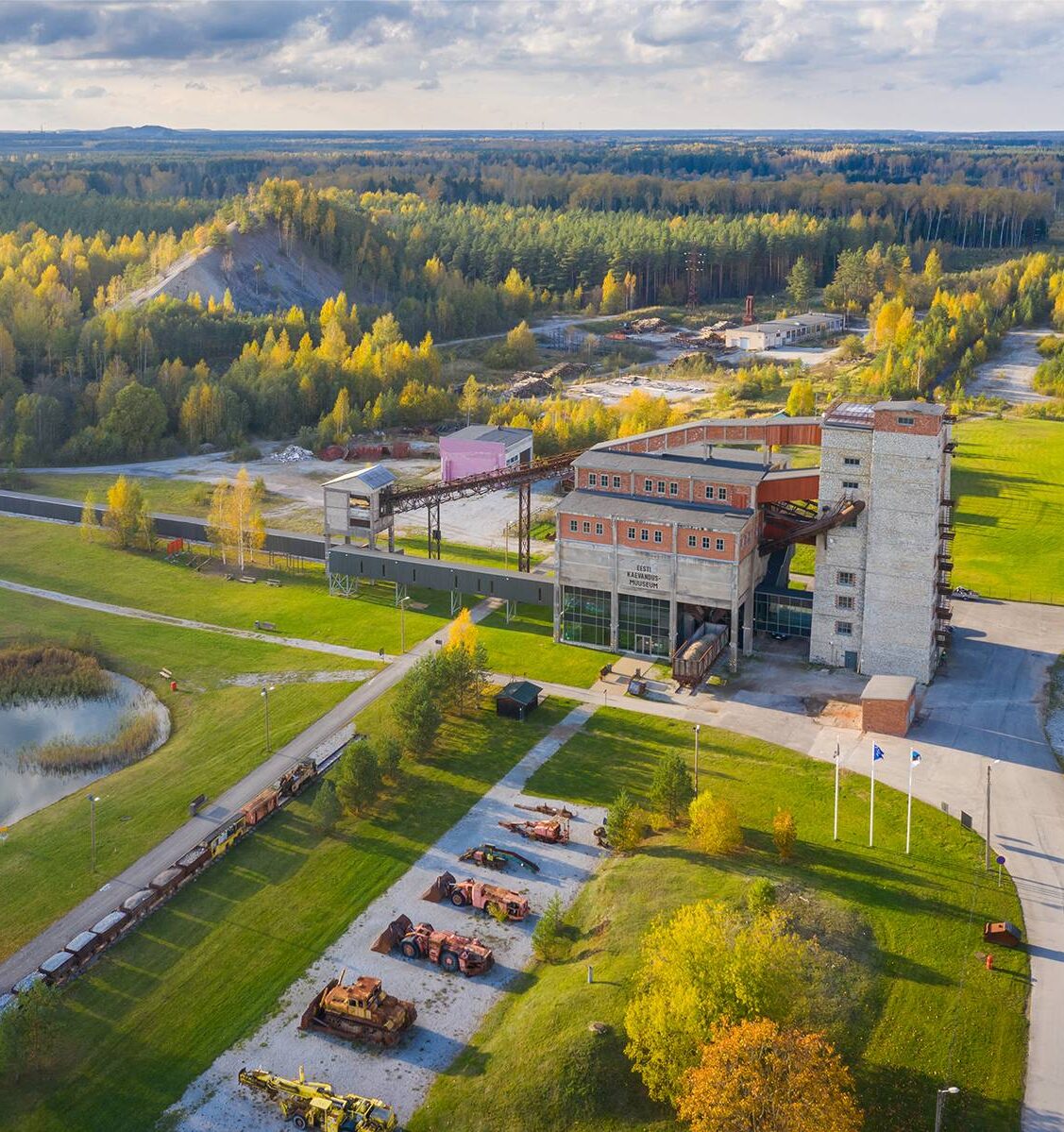 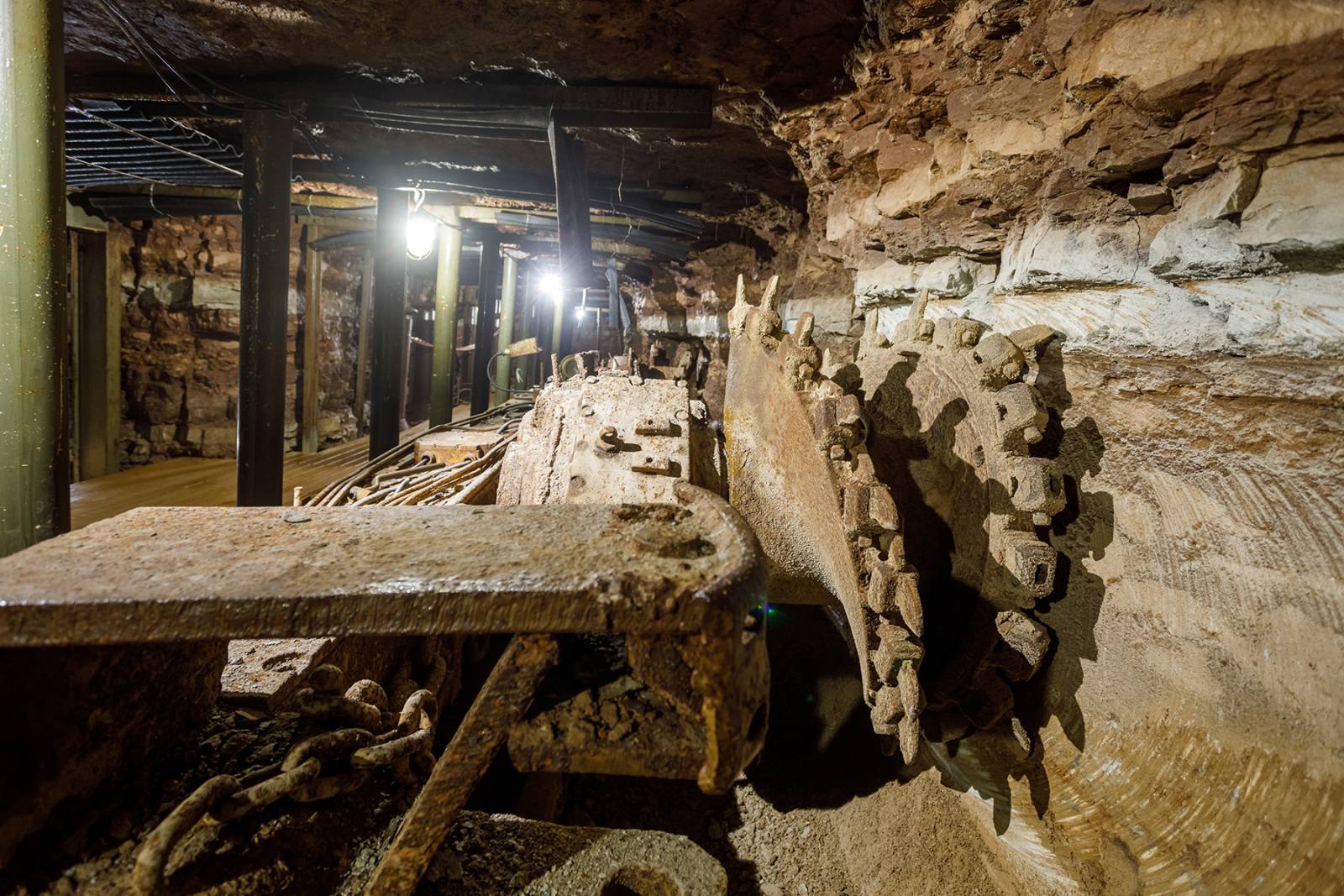 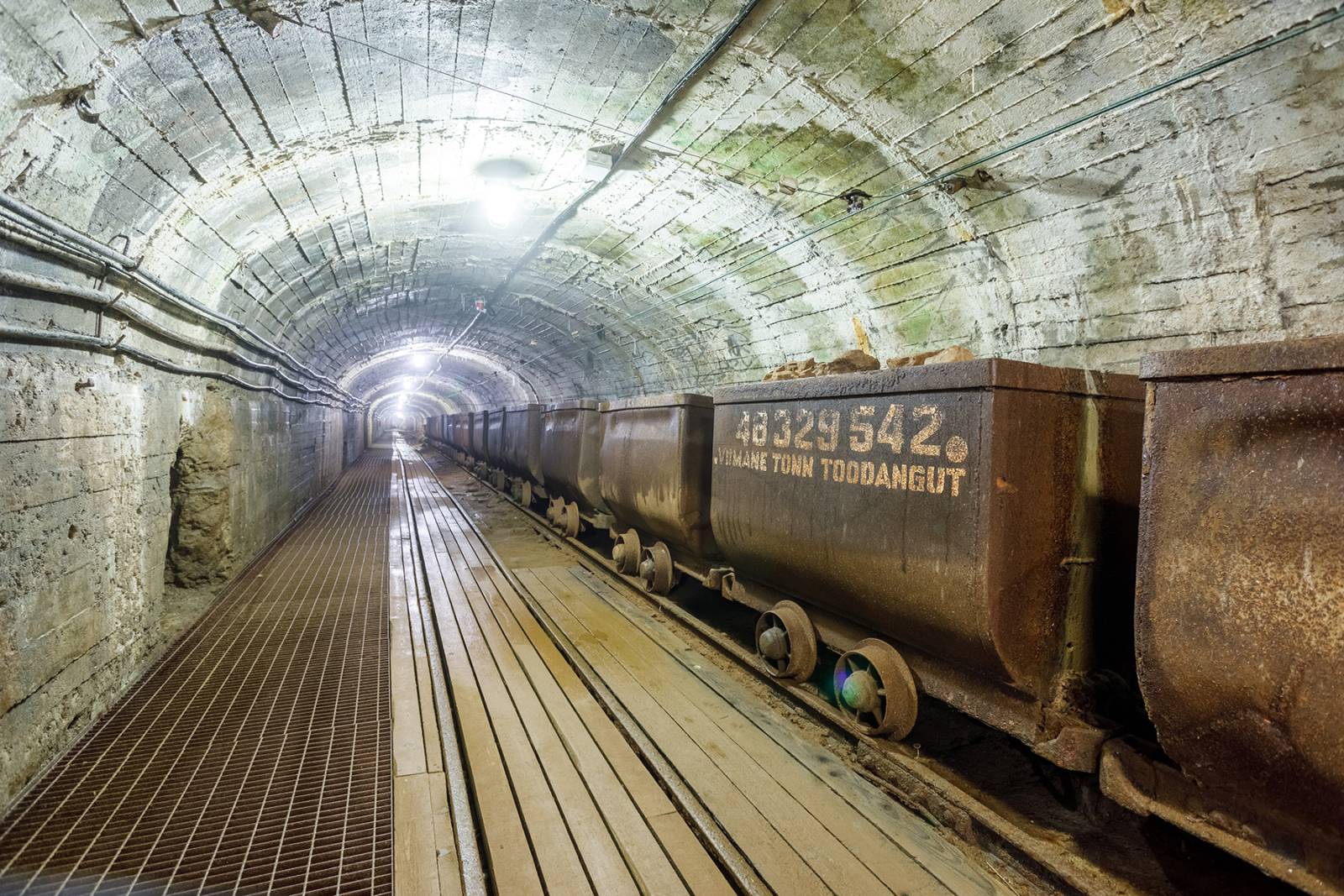 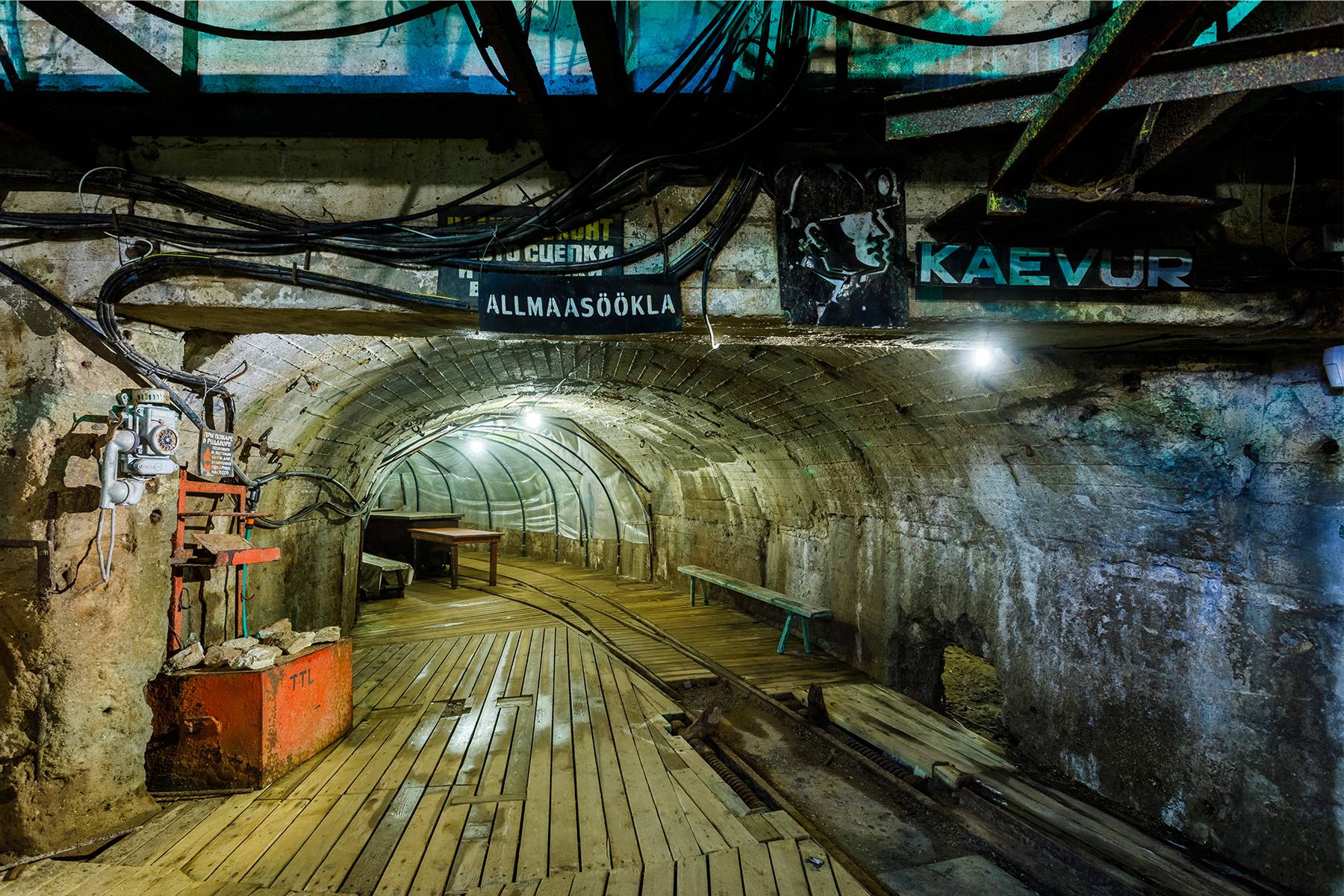 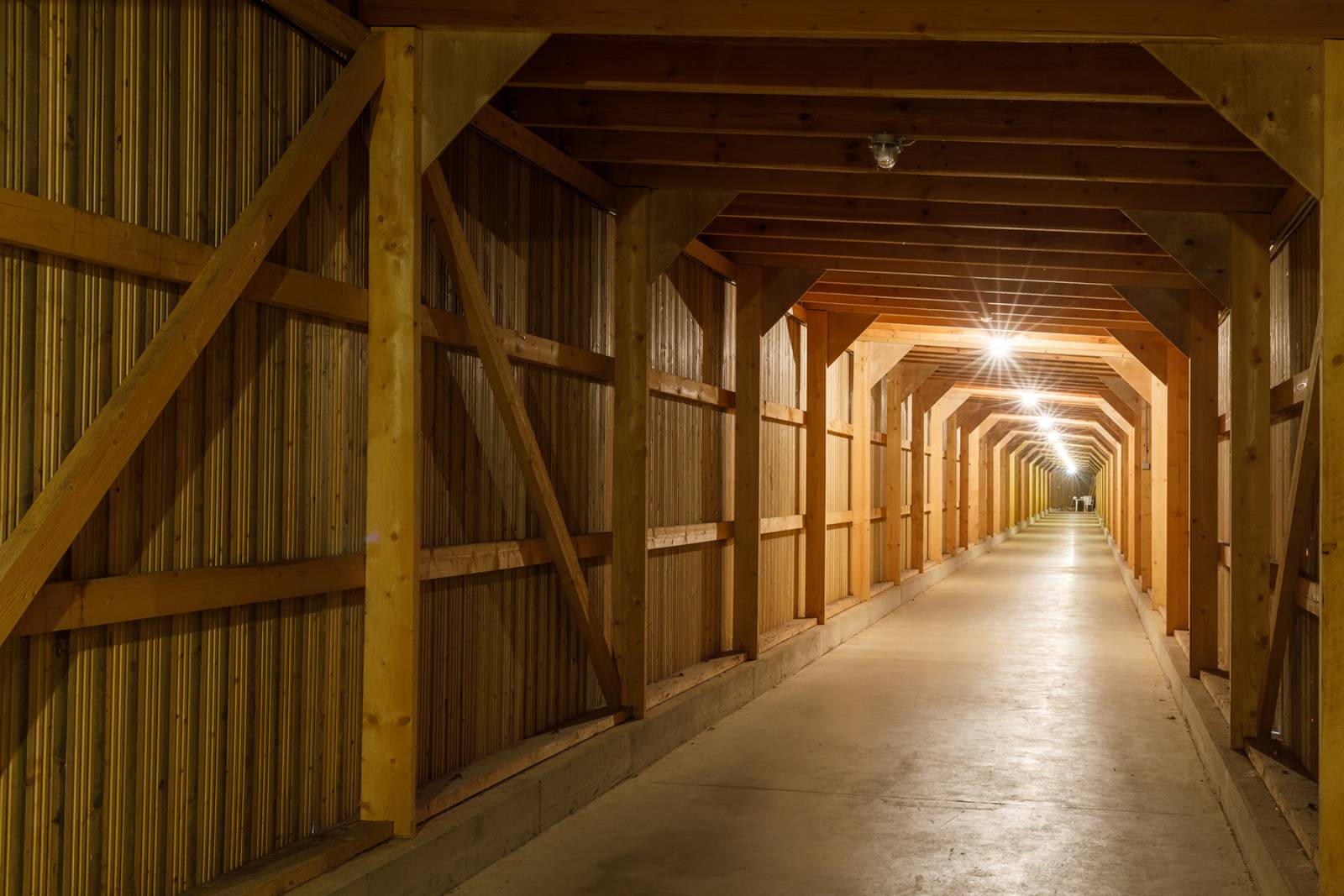 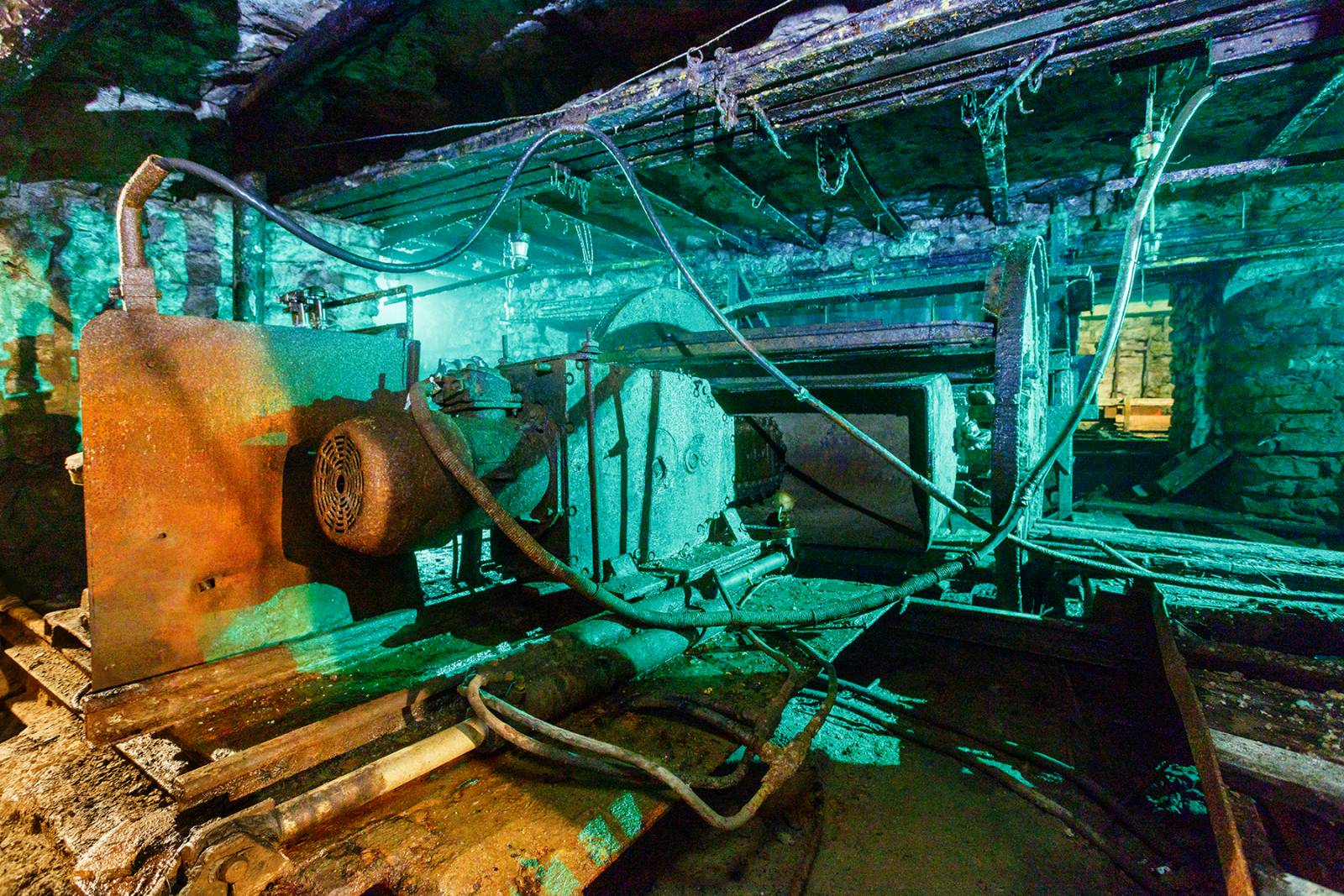 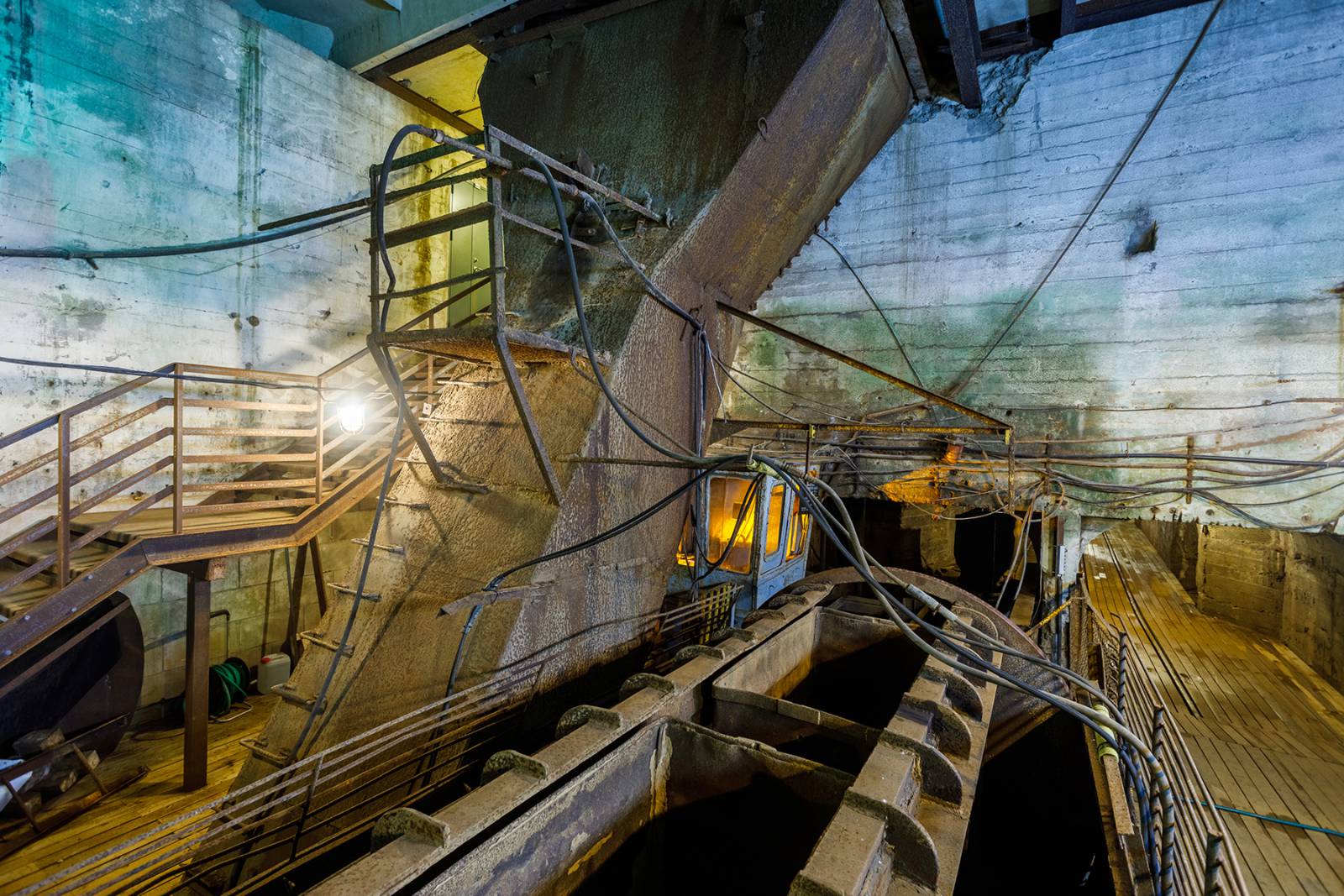 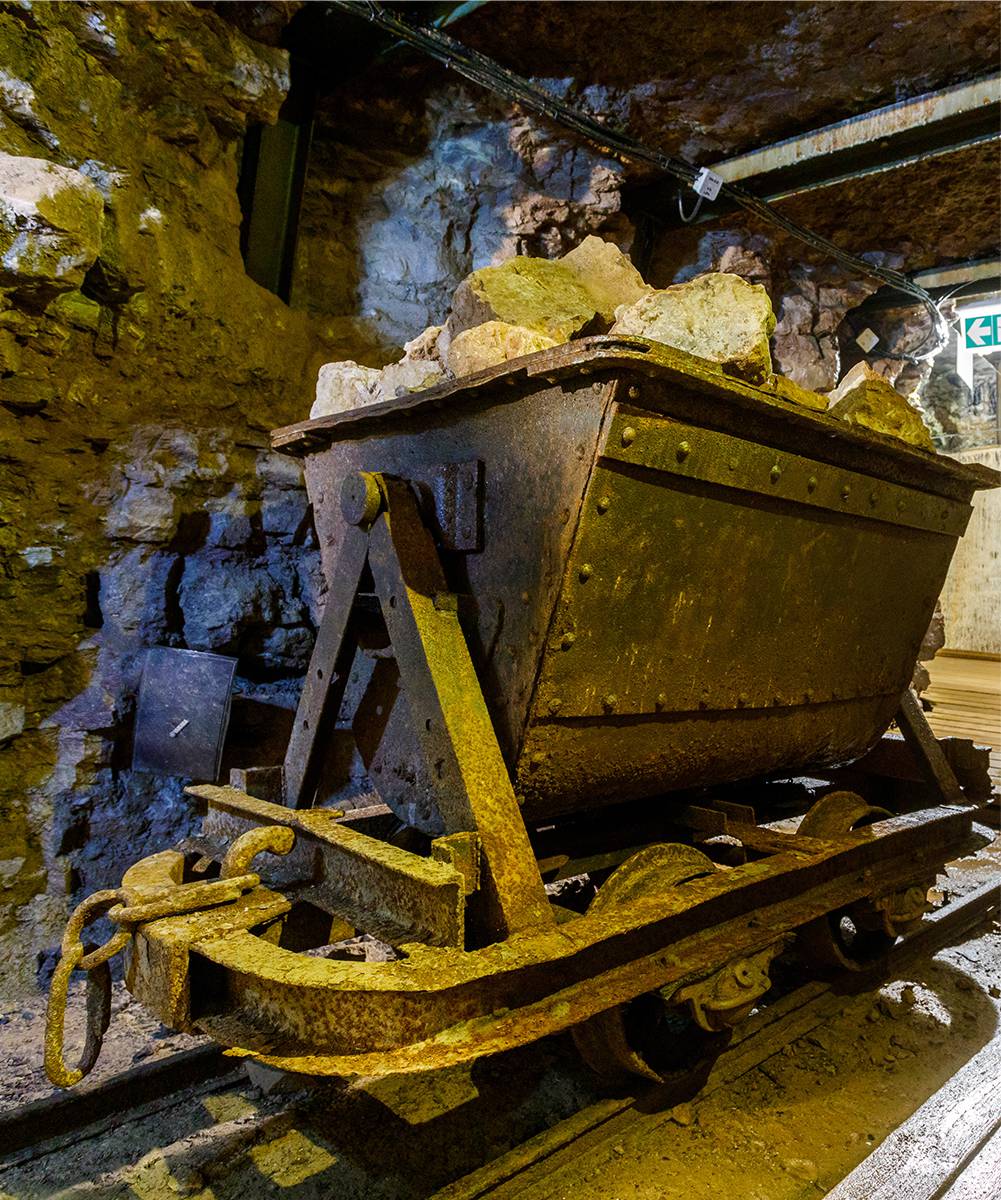 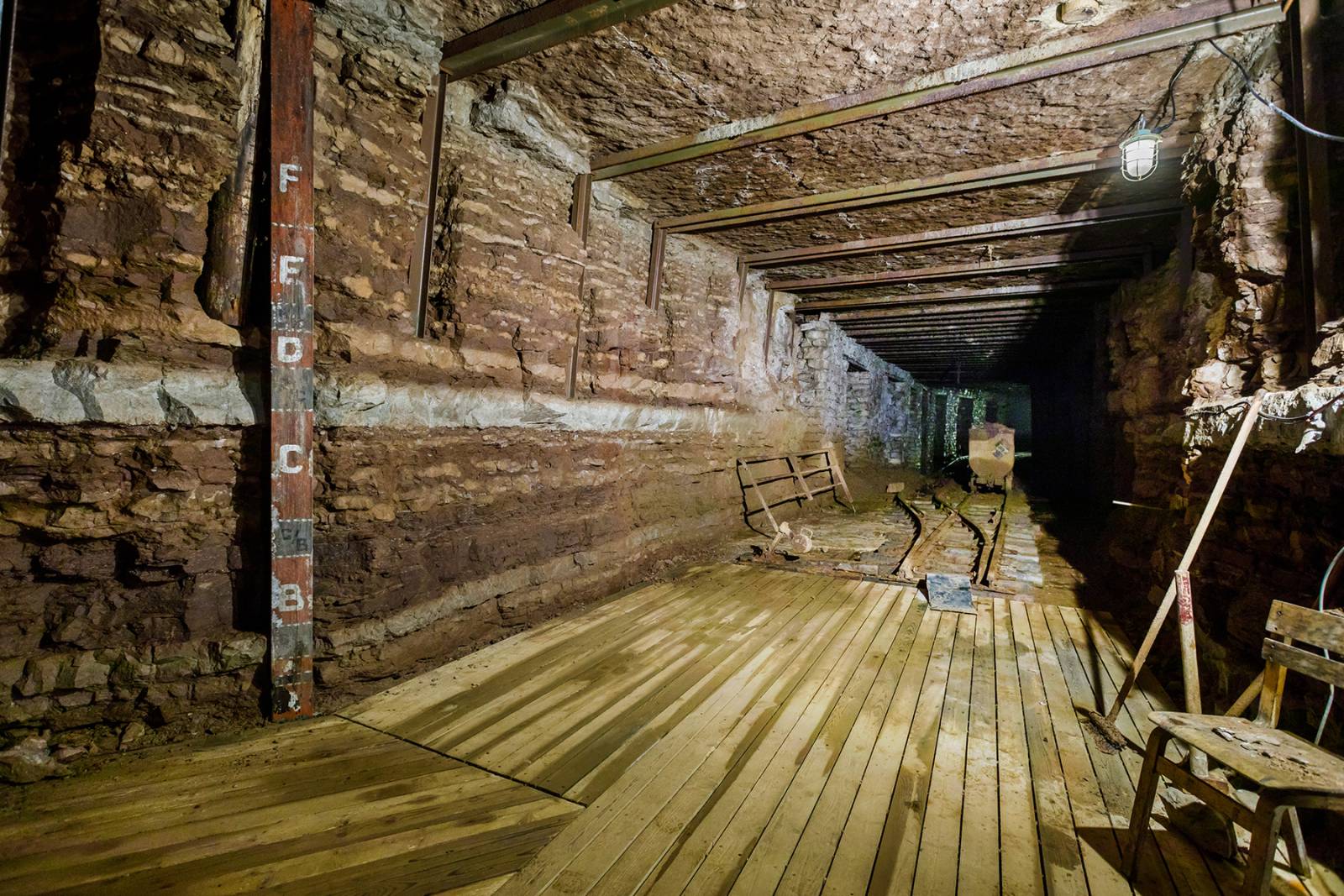 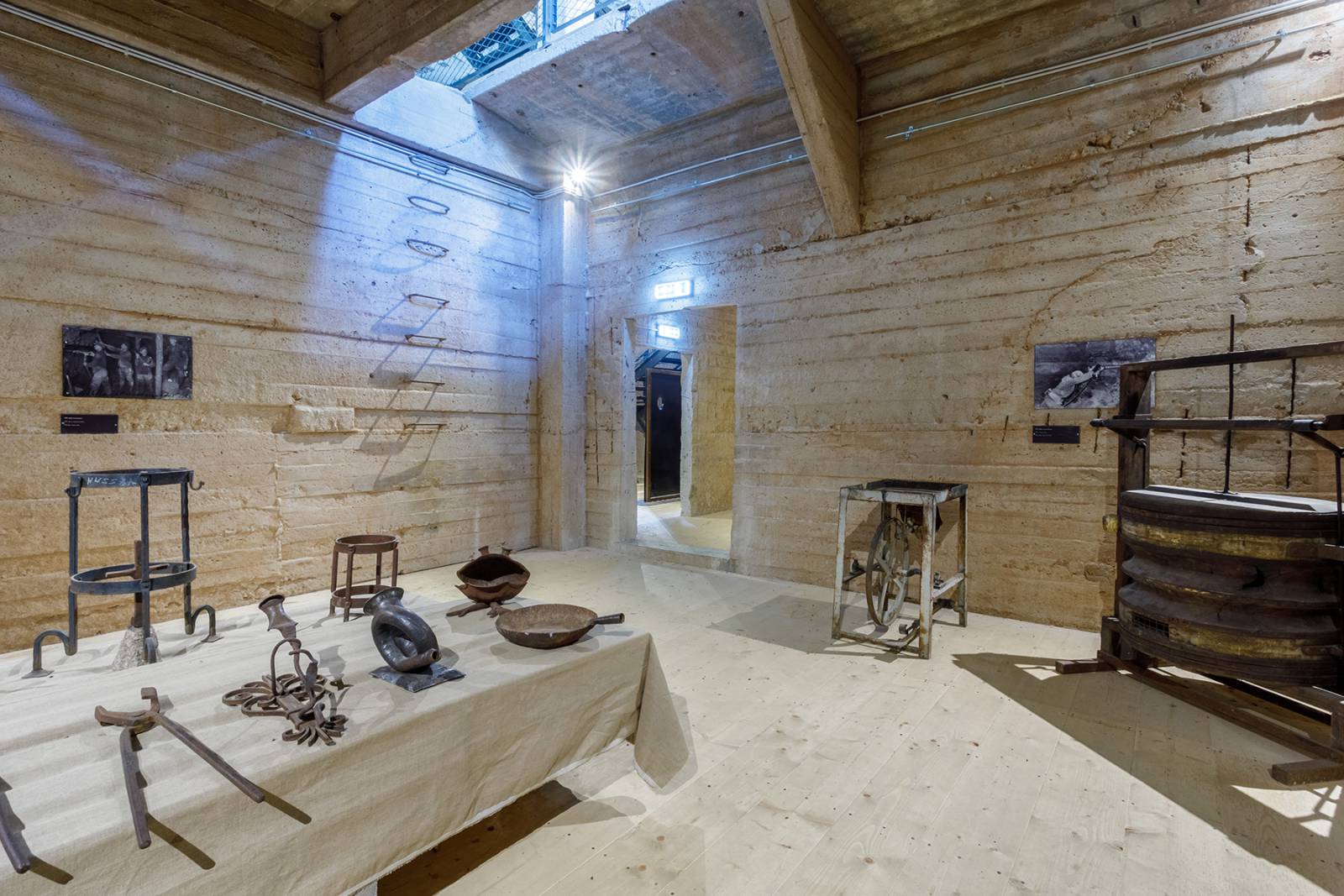 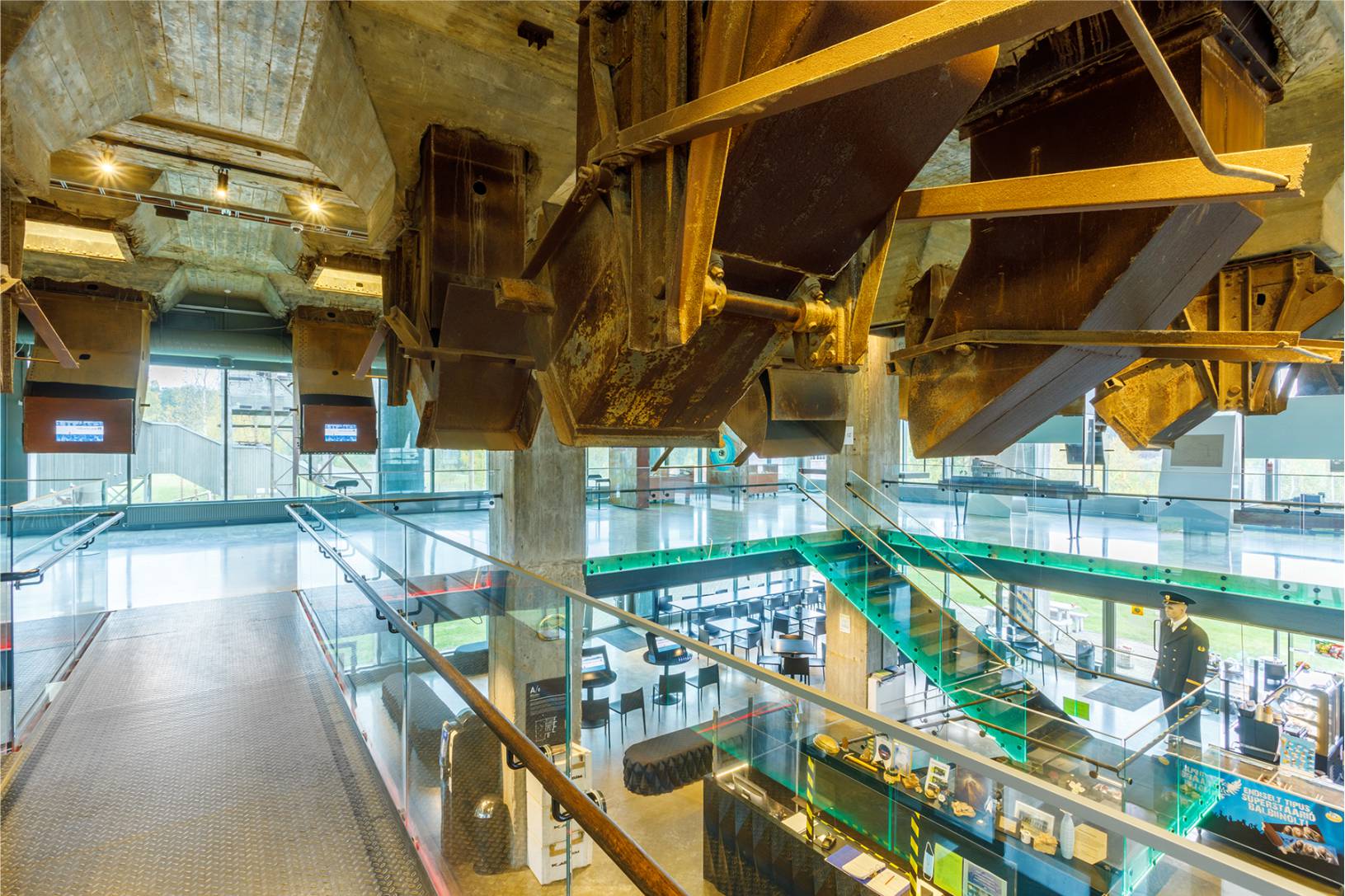 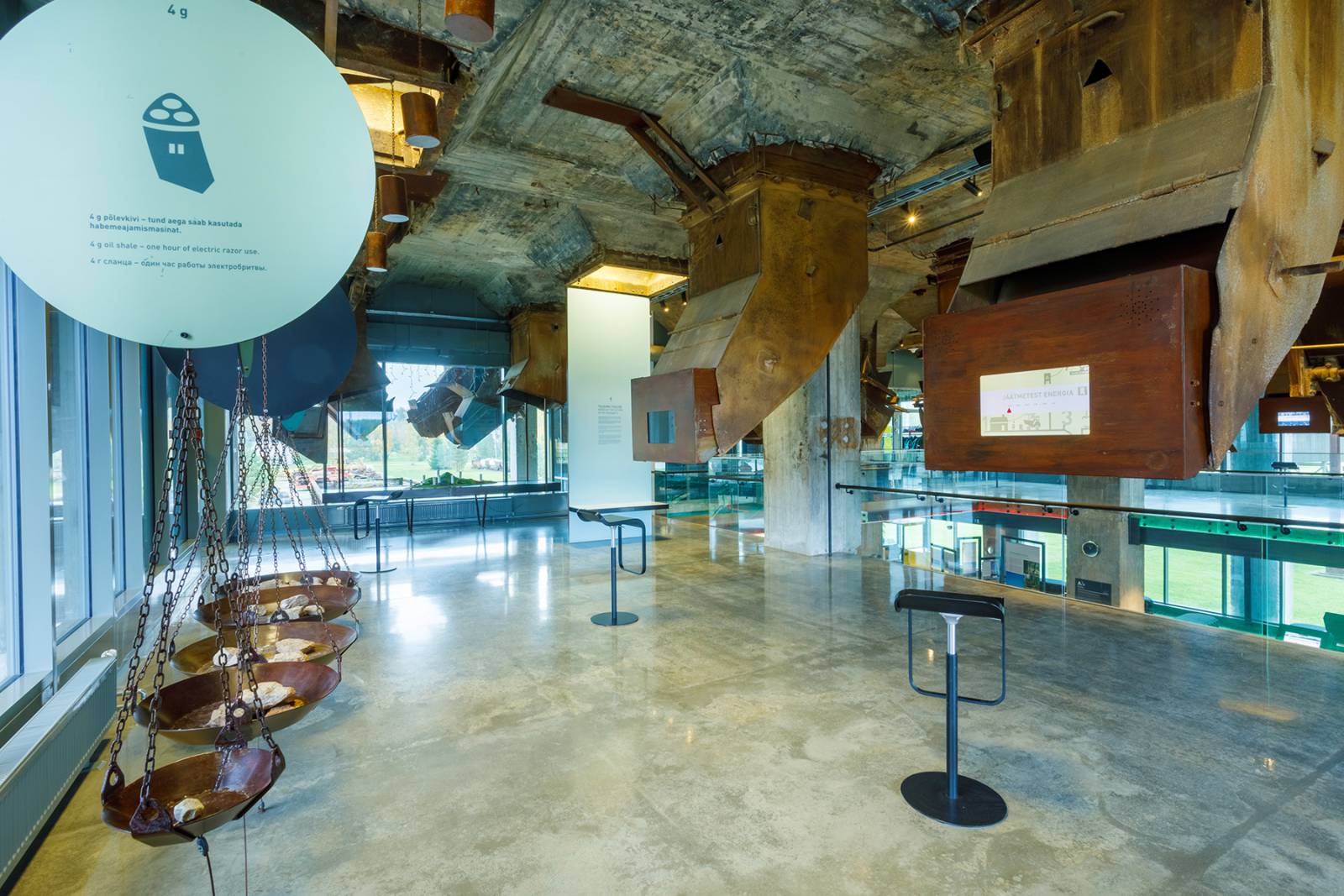 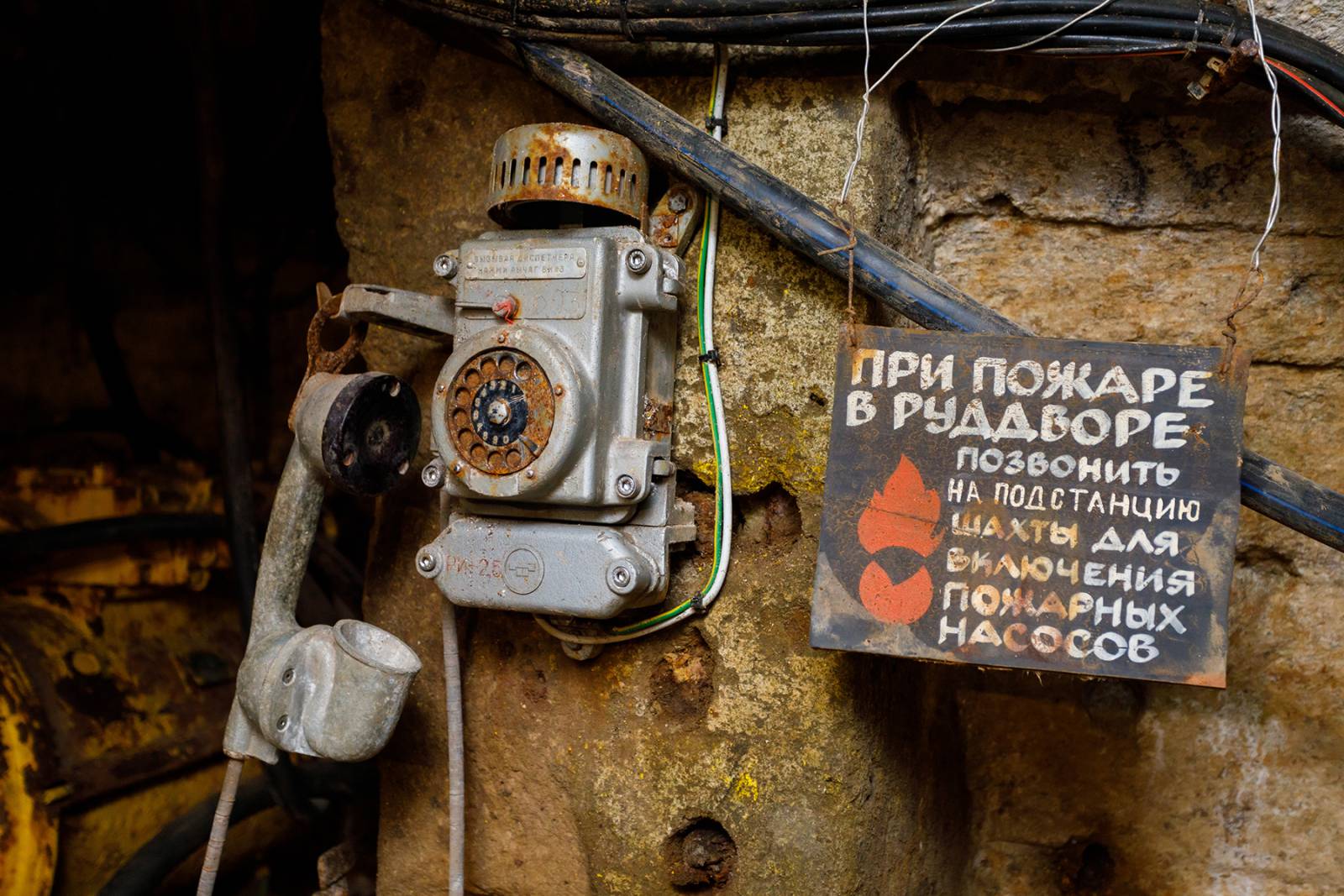 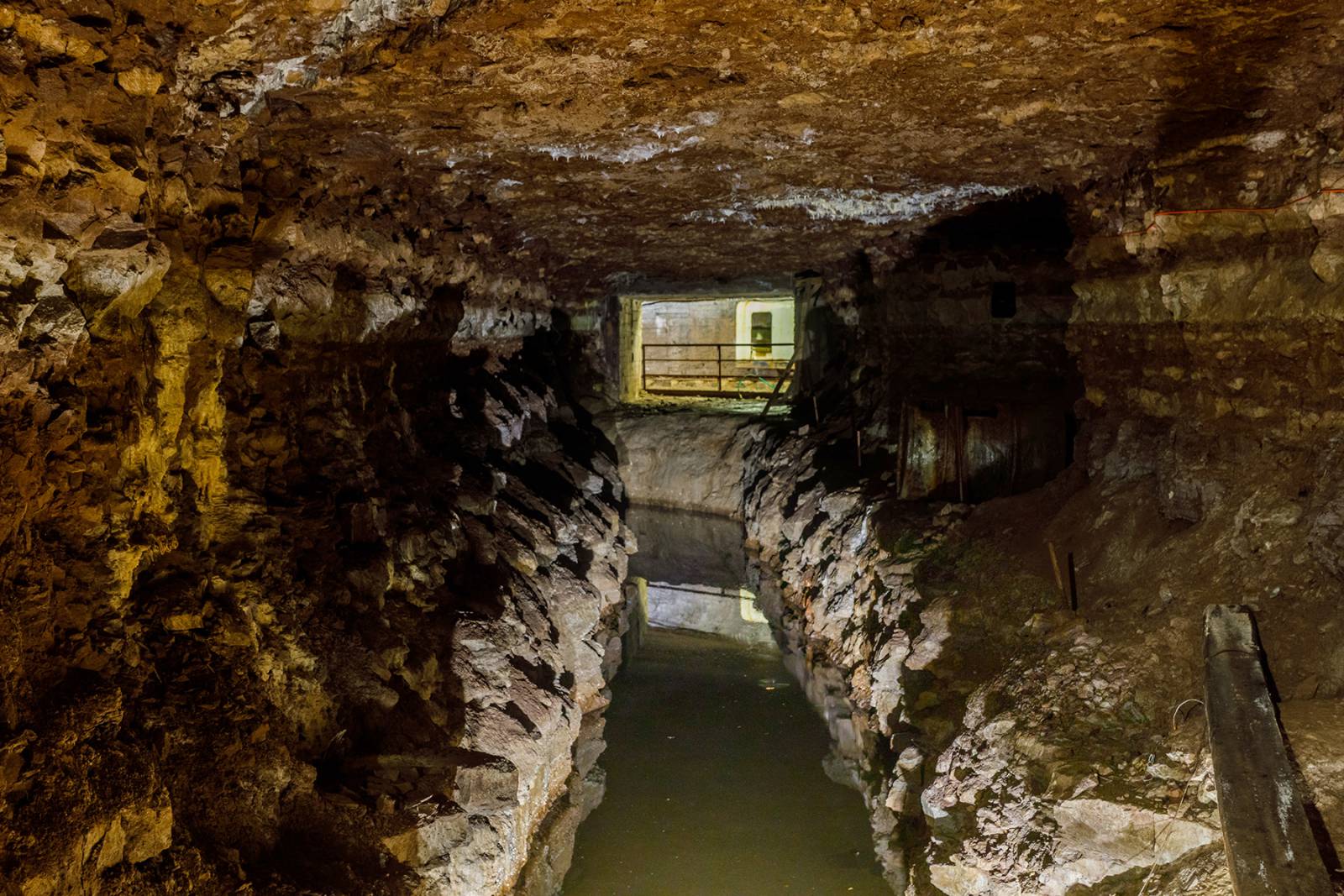 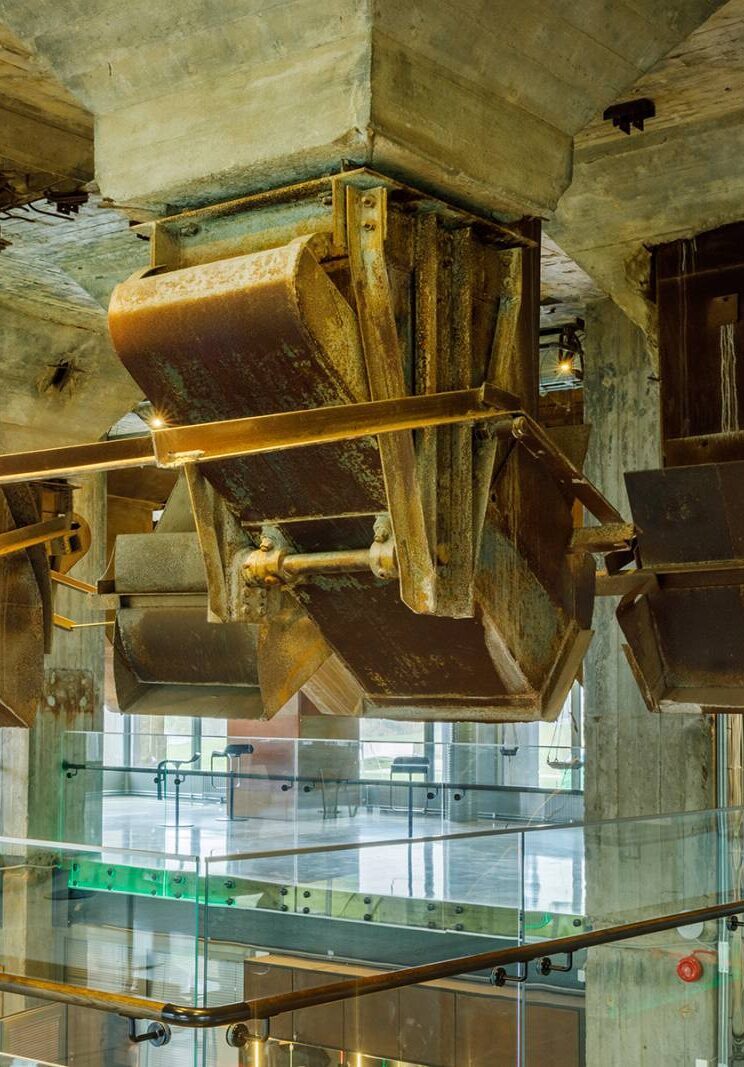 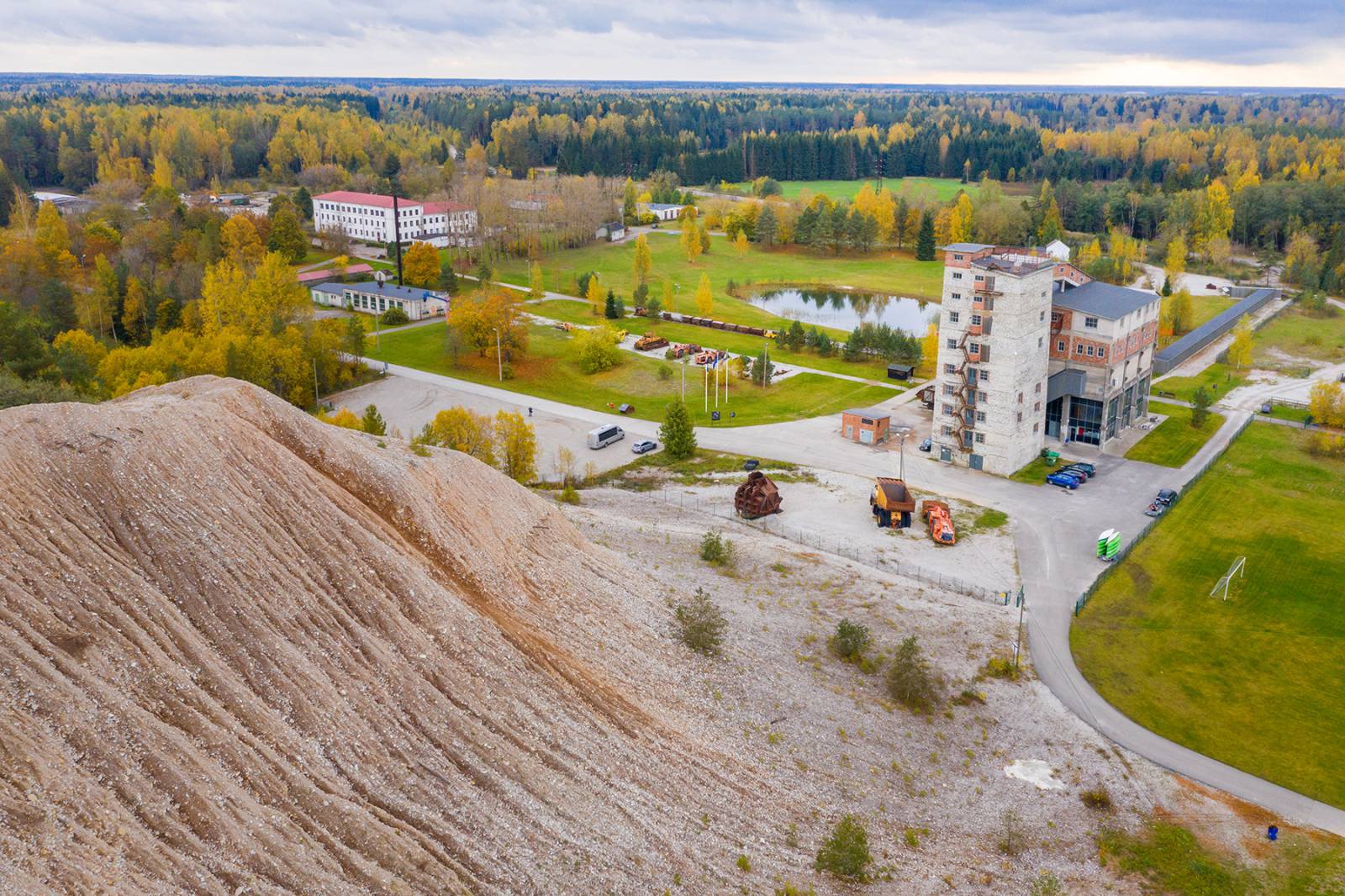 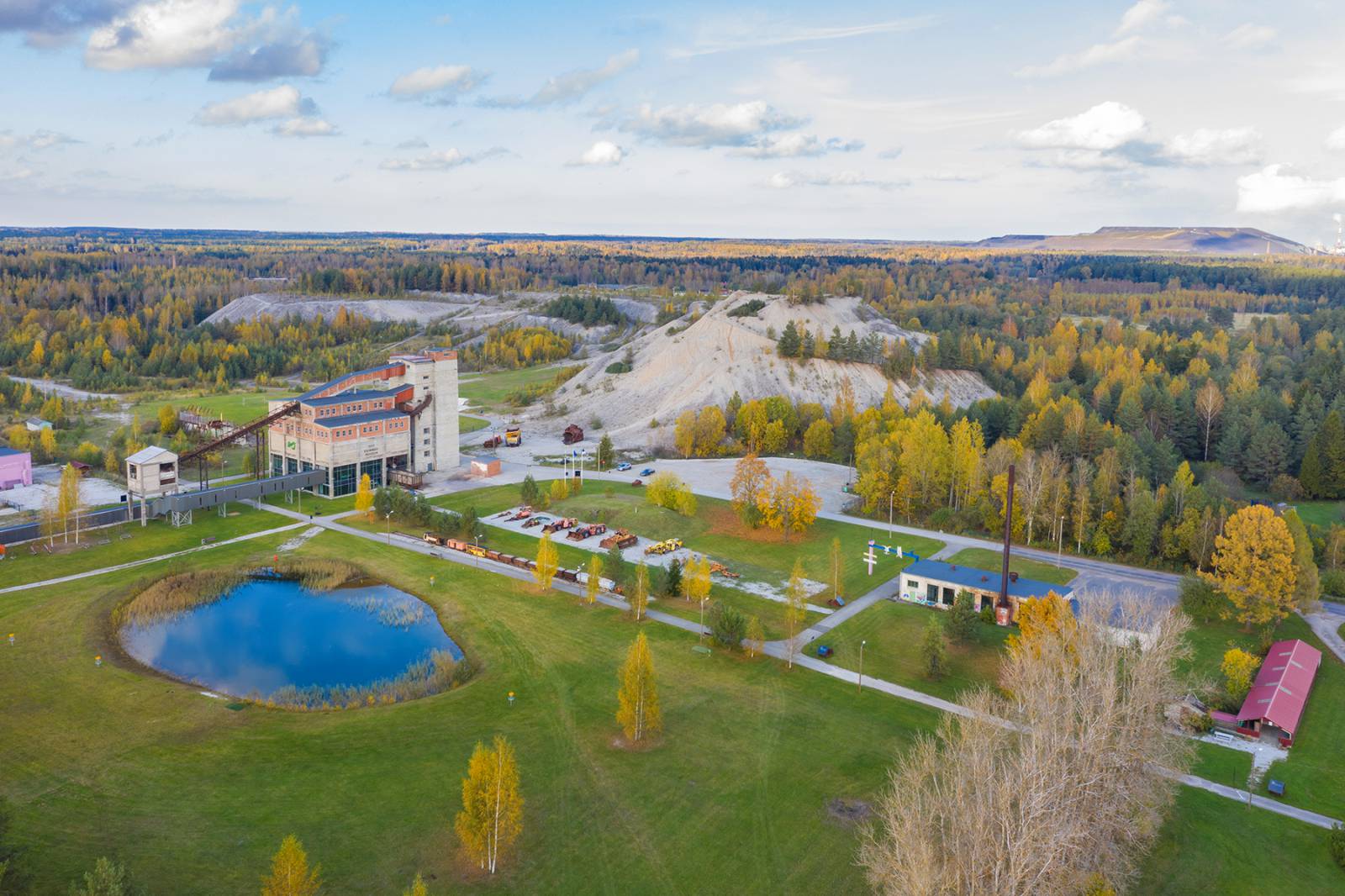 A unique sorting complex was opened, where until its closure mainly women worked.

A record year when more than 1.5 million tons of oil shale were mined.

On April 1, the Kohtla mine was closed and Kohtla Mining Park started operating.

Already in the first year, the museum welcomed more than 27,000 visitors.

Heavy rains in August flooded the underground part of the mining museum. The damage was so great that the display of the exhibits needed some serious reconstruction.

On May 9, the construction of the above-ground part of the theme park began. Eesti Energia also handed over the the dump truck BelAZ, which weighs 32 tons – it became the museum’s heaviest exhibit.

In December, the underground Mole Village was opened.

On October 7, Narva Power Plants handed over to Kohtla Mining Park a tracked bulldozer, which became one of main the attractions of the on-ground exposition.

On April 10, a technology museum was established in the old enrichment factory.
Kohtla Mining Park was awarded the title of the most visited tourist attraction in Northern Estonia.

An underground water barrier, 40 meters long and reaching the ceiling, was designed and built to prevent any future flooding.